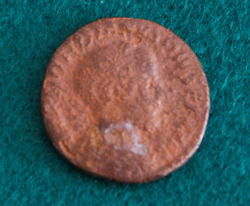 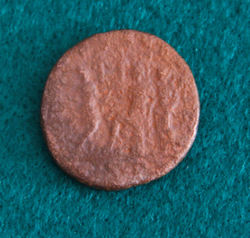 Dear Wall IE, this As is quite scarse but not realy rare.

I recently got a copy or ARNW 1975 writed by Loriot, In that paper is explain than between 238 and 241 Tullius Menophillus in Moesia, Dacia and Thrace got the peace back.

between 240 and 242 Shapur made many attacks on the southeastern border.

in 241 Thimesitheus has disgracied Menophillus and so the attacks of the Goths, Carpians and Samartians became so important than the war again Shapur has been delayed of some monthes

the Expedition Orientalis started in Spring 242 with many clashes at the Rhenodanubian limes, so the army only arrived in Antiochia Orontem at the end of summer 242

that reverse is linked to this silver medallion (from London) 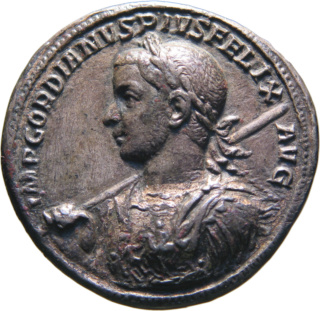 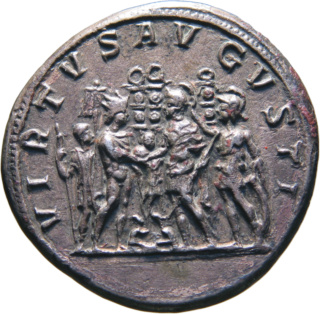