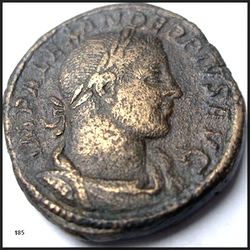 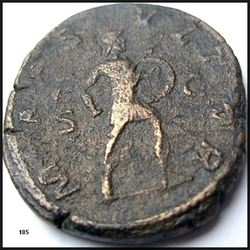 
Of the four IMP II Rome mint denarii of Septimius listed by RIC,

The other three do exist:

RIC 27, LIBERAL AVG COS, citing L.A. Lawrence collection. That Lawrence coin is now in BM. Another was in the Eauze hoard, no. 75, pl. 9, and I have three further specimens in my new collection.

RIC 29A, VICT AVG TR P II COS II P P advancing l., citing L.A. Lawrence coll. That Lawrence coin is now in BM, you and Martin show additional examples above, and I have two in my new collection.

Four more types that exist, but are not in RIC:

As RIC 29A, but Victory advancing right. Martin shows his specimen above, the BM has one from my first collection, I have two more in my new collection, and another is in Naples.

SAEC FRVGIF COS, African god standing. Rupert showed such a denarius in Forum in Dec. 2008, acquired a couple of years earlier. Since then I have added two spec. to my new collection.

VICT AVG TR P COS, advancing left. A spec. is in the coll. of the Göttweig Monastery in Austria, RSC cites one reported in the BMC first ed. from a British hoard, and I acquired a spec. some years ago from a Münzzentrum Rheinland sale, lot 679. 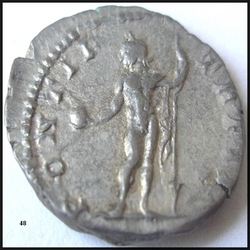 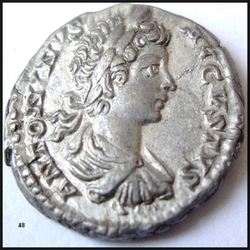 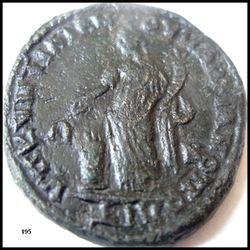 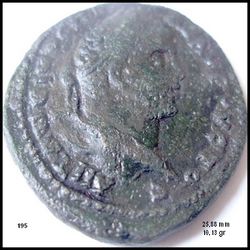 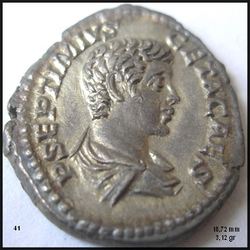 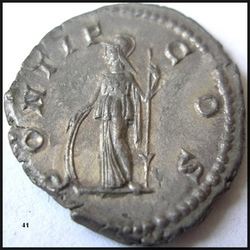 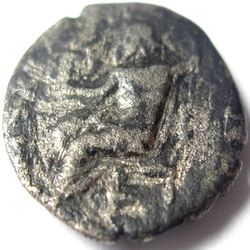 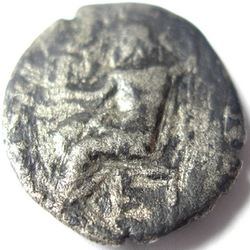 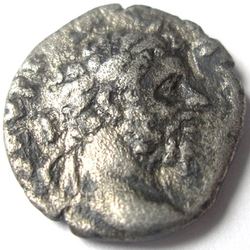