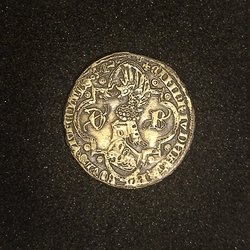 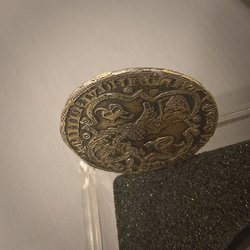 "Galeazzo II is famously known for instituting the Quaresima Torture Protocol. Rather than one method of torture, this marathon of depravity lasted for forty days with the express intention of resulting in the death of the individual, who, by undergoing this regimen, had already been branded a traitor by the state, marked for execution.[37] The Quaresima protocol involves several torture mechanisms employed on the victim for an entire day. This is followed by a reprieve of one day's time, to allow the victim to recuperate enough to endure yet another day of suffering.[38] The prescribed tortures included: the Rack, the Wheel, Flaying, Eye-gouging, the cutting off of facial features and limbs, as well as the Strappado; a form of torture where the subject's hands were bound behind his back, and then hoisted off the ground and repeatedly dropped with the intention of dislodging the shoulder joints, resulting in immense pain.[39] Galeazzo II Visconti, along with his brother Bernabò, is credited with the institution of this particularly vicious means of torture. It is thought that this torture protocol was proclaimed in an edict upon the ascent to the rulership of Milan by both Galeazzo II and Bernabò, likely as a means of intimidating the populace in order to cement their new-found rule."
[Wikipedia]
DEUS UNUS EST (Meister Eckhart)
Nach oben