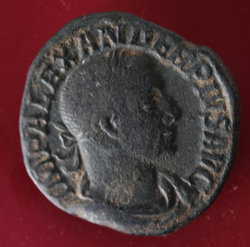 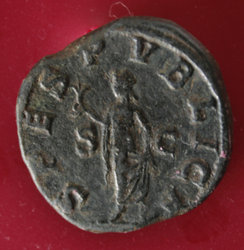 The early BMC volumes up to their termination in 238 AD are a far better basis for determining what coins and varieties exist, than the RIC first editions for the same period.

BMC describes, primarily, the actual BM collection, one of the best in the world. If BMC says that the BM has a particular coin, we can be virtually certain that that coin exists; the chance of forgeries or misdescriptions slipping through is very small. Moreover we can often check the descriptions with our own eyes, since BMC provides illustrations of their best specimen of virtually every reverse type in the collection, though not of every bust variety. Types and varieties not in the BM collection are also described in BMC, usually as unnumbered entries or in footnotes. Most of these additional coins are probably also authentic and correctly described, but we are alerted to the fact that they may require confirmation. We may want to follow up the sources cited by BMC for these coins, to judge the reliability of the authors and perhaps find illustrations of the coins.

RIC, in contrast, started out as a mere chronological rearrangement of Cohen's alphabetical listings, with additions from the BM collection, from some other British public and private collections, and from recent commercial and scholarly publications. For most coins and varieties described, a Cohen number is the sole authority cited, usually without indication of the source quoted by Cohen. So we don't know, without checking Cohen ourselves, whether he says the coin is in the Paris collection, allowing us to presume that it probably exists and is correctly described, or cites some published description which may be less reliable. Moreover the early RIC volumes only illustrate a small proportion of the types described, mainly eliminating our ability to confirm the descriptions via photographs provided by the work itself.

RSC is a very useful and accurate compilation of the varieties described in BMC, RIC, and Strack, with some corrections and additions. However, it only covers silver coins, it has far fewer illustrations than BMC, and its densely printed pages provide little free space for writing in new varieties!
Nach oben 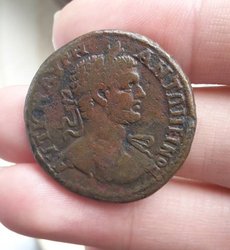 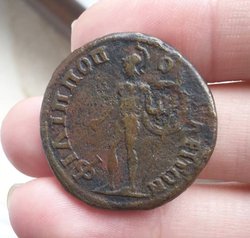